All Truth About World's Most Powerful Universities 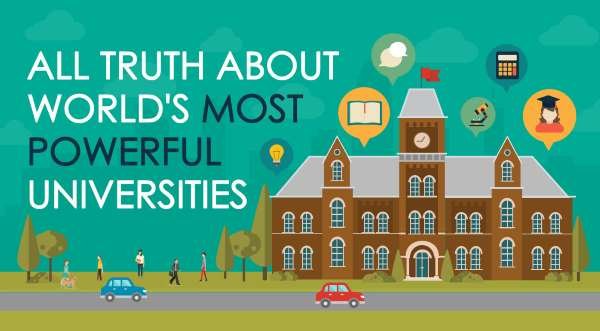 Every person who wants to be successful understands that one of the main preconditions is a good education. It might not always be necessary, because self-education in the era of Internet is of a huge importance, but it surely plays a significant role in everyone’s life. That’s why in the high school we plan to enter one of the most prestigious universities.

We dream about studying in Ivy League schools or other elite colleges and order application essays from research paper writing services to get a better chance to enter. We have gathered some interesting information about most powerful universities of the world.

Number 1 college in the world since 2003 is Harvard. It is situated in Cambridge, Massachusetts. They are the best in Social Science, Biology, History, Mathematics and History. However, their acceptance rate is only 6%, so you have to work hard in order to study in Harvard. But it’s definitely worth it. They have the biggest number of Nobel winners (151), fortune 500 CEO’s (25) and degrees (31). Among their alumni there are Barack Obama, Franklin D. Roosevelt, John F. Kennedy, Bill Gates, Mark Zuckerberg and Lloyd Blankfein.

The world’s №1 school in the annual QS world university rankings list 2013 is Massachusetts Institute of Technology (MIT). It is the best place to study Engineering, Physical Science, Economics, Biology or Linguistics. Their acceptance rate is 8.2% and undergraduate fees are $43,720. Only the best students study at this college, that’s why their total enrollment is not huge – 11,331.

And we can never forget about the oldest university in the English-speaking world – University of Oxford. They accept 17.2% of all the applicants and you can study Politics, Economics, Science, Mathematics, Literature and Philosophy. Among their graduates there are David Cameron, Tony Blair, Bill Clinton, Margaret Thatcher, J.R.R. Tolkien and 58 Nobel winners.

University of Cambridge is the 3rd oldest university in the world and №3 in university rankings list 2013. With a total enrollment of 19.938 their acceptance rate is 21% and undergraduate tuition and fees are £9000. They offer following programs: Mathematics, Science, Humanities Science, Computer Science and Biology. Among their most influential alumni – Isaac Newton, John Milton, Charles Darwin, Francis Bacon, Henry Cavendish and Salman Rushdie.

Another university that made a huge contribution to science is University of California. It is also a founder of American Universities Association. 69 of their alumni are Nobel winners and their majors are Science, Literature/Art, Chemistry, Engineering, and Economics.

If you want to study ecosystems and ionosphere you should definitely choose the best university in these fields – Stanford University. It is also affiliated with the Hoover Institution. That’s where Larry Page met Sergey Brin and then founded Google, William Hewlett became friends and partners with David Packard, and thanks to the fact that Mike Krieger studied with Kevin Systrom in Stanford University we have Instagram.

Another one of the Ivy League schools situated in New Haven, Connecticut, is Yale University. It has a huge influence on American politics. It also offers programs in Arts/Humanities, Science/Medicine, Natural Sciences, Engineering/Technology, Social Science & Management.

One of the youngest elite universities is the University of Chicago. It’s in the top 10 of the world’s schools since 2004. Since 1890 89 Nobel winners graduated from this university and you have definitely heard about their famous alumni – Kurt Vonnegut Jr., John Ashcroft, Jesse Jackson and John Paul Stevens.

The exclusive Ivy League Research institution is Princeton University. It is the 4th oldest and one of the richest schools in the world. Their acceptance rate is only 7.4% with a total enrollment of 8,138. Here you can study Humanities, Natural Sciences and Social Science, like 37 Nobel winners did in their times.

But not all of the world’s most powerful universities are situated in the USA and UK. Another great university is ETH Zürich, Switzerland. It’s the 8th world’s best technology school and the top university in Continental Europe. If you want to study Mathematics, Engineering/Technology or Science and want to study in Europe you should definitely enter this university like Albert Einstein did.

As you can see these universities are definitely the most influential ones and play a huge role in science and politics development. For more details and useful data check out the infographic given below. 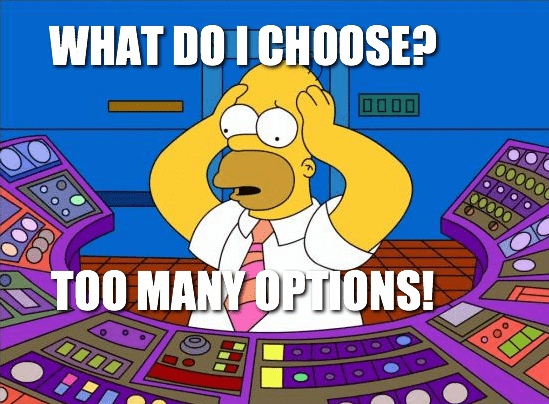 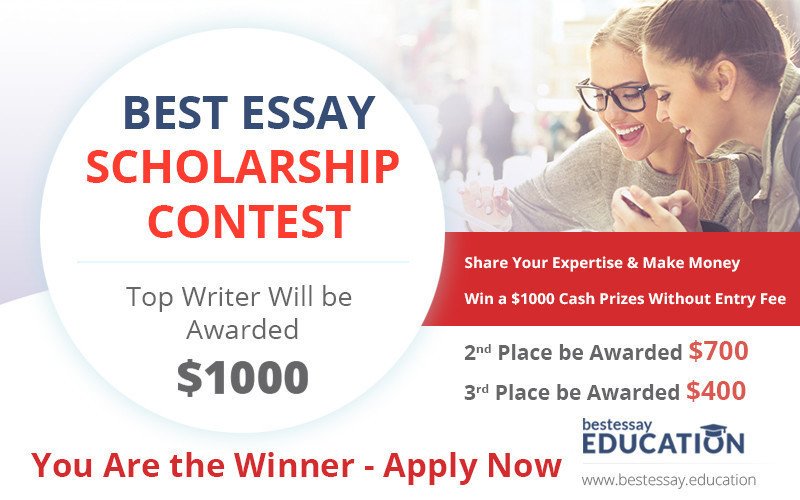